A variety of product forms to meet different needs 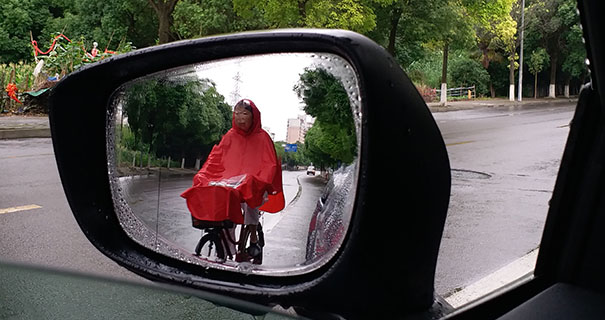 Water resistance: Over one week

Useful life: 1~5 years(Depends on the environment and usage habit)

Application method is similar as that of window film.

Step1: clean the surface, prepare installing liquid through adding some neutral detergent into the water;

Step2: tear up the PET releasing film, spray installing liquid on installing layer and the surface;

Step3: Stick the window film on the wet glass surface, and remove the water and bubbles with the scraper;

Step4: Clean the surface with dry cloth, then remove the protective PE film;

Storage: Protected from light in a cool and dry place, 1~2 years.